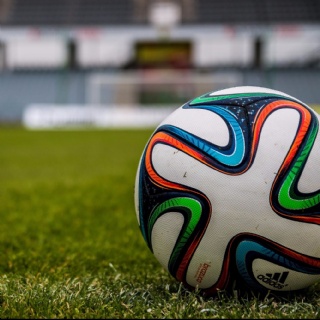 On Tuesday  our year 11 boys went to Charnwood to play football games against Charnwood and Iveshead (Shepshed).

All teams played good football and created some great chances. We just need to be more clinical in front of goal.